Home > Bulletin > Pastor > Spiritual gifts > The Calling and Job of a…

The Call of the Prophet

God does not pay attention to sex when calling his prophets, for there are female prophetess’in the Word.  Deborah is the most notable example (Judges 4:4), though Miriam is also called a prophetess (Exodus 15:20) and so is Huldah (2Chronicles 34:22, 2Kings 22:14). 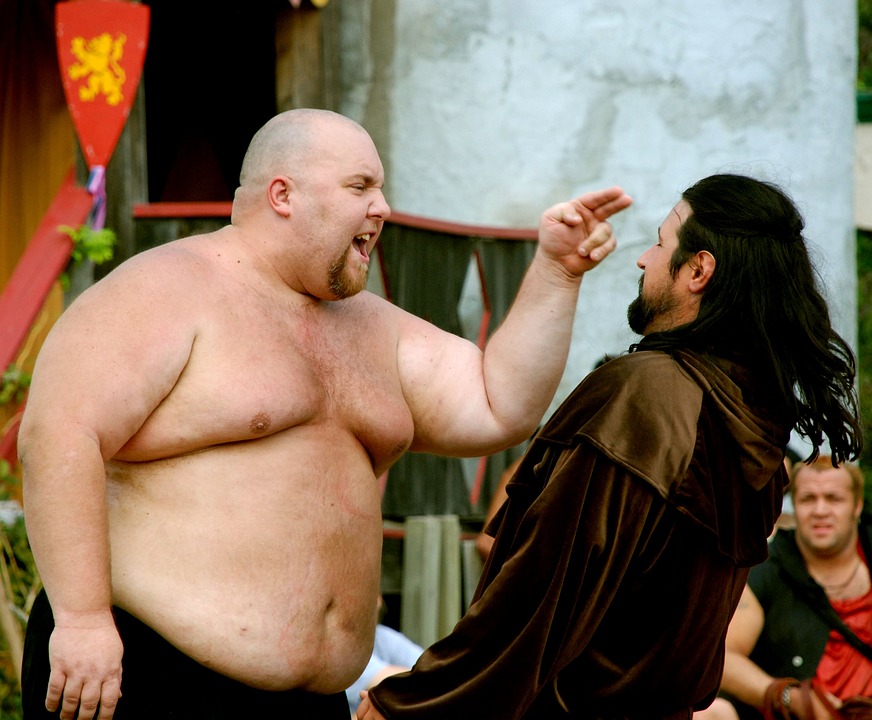 The Job of a Prophet

Not all prophets do all of these things, but these are the kinds of things God uses his prophets for.